“To enlighten, enable, empower and evolve people by channelizing their inner potential to creatively carve their own path.”

“We envision a world with the spirit of enabling and empowering individuals through innovation and learning by embracing change.”

Misbah Momin Foundation (MMF) is a non-profit organization registered under Societies Registration Act XXI of 1860 since August 11, 2012, with a registered office in Lahore.

MMF is determined to enlighten and empower individuals by contributing towards the relief of poverty through income support, making public and mental health services accessible and facilitating education and skill development. Our team is also an active advocate of women’s rights, environmental protection and sports.

MMF has been recognized for its impactful efforts towards community welfare since 2012. The foundation has now adopted a more progressive approach to achieve its goals, which is to mobilize entrepreneurial potential in local communities, along with intellectual and social growth

Pakistan is a beautiful country and its resilient people are its asset; the backbone of the economy. It is they who continue to inspire us in the course of our mission. The potential present amongst our people is immense, but it needs direction and empowerment. We, at Misbah Momin Foundation (MMF), aim to play our role in providing  that, not just to our fellow citizens, but the world at large, staying in sync with our ethos: serving humankind.

Misbah Momin Foundation (MMF) is a non-profit organization, established in 2012. The foundation’s humble efforts commenced in a small room with the personal savings of Misbah Momin and six other founding members – Momin Qamar, Laila Nusrat, Professor Dr. Jamshed Nasir, Maryam Mamdot, Syed Talal Ali Raza, Nauveen Raschel Dubash, along with the efforts of Board Member, Neha Aleem Mehdi, MMF’s Honorary Members, Irfan Elahi and  Muhammad Faisal. Our first donation, given to us by a three-year-old child, ascertained that there was no turning back. Just like the river flows into the sea, we must give back to the world to keep it replenished.

Despite modest beginnings, increasing social issues across the globe have necessitated critical breakthroughs at MMF through the next stage of its growth and impact.  With a firm belief in “Kun Faya Kun,” a magical phrase of the Lord, Misbah Momin has faith in the power of good intentions and the universe aiding their manifestation. For Misbah Momin, charity, acts of kindness and enrichment of the soul is what she learned from her parents.
MMF’s first program, based on income support, was built on a model to aid the underprivileged, widows, individuals with special needs and orphans, to cover basic amenities like utility bills, rents, and debts. The initial beneficiaries included three people, but within a few years, the numbers started growing, making financial sustainability an issue. This is when the team realized that it needed to revisit its model for long-term benefits to society and shifted its focus on empowering socially and economically deprived individuals. To this end, MMF initiated a scholarship program for deserving students, along with a program that provided interest free microfinance for new start-up businesses.

Paying tribute to mother earth and offering gratitude, Misbah Momin Foundation planted 126 trees in the premises of Convent of Jesus and Mary School. It was done with the spirit of handing over the custody of our beloved earth to our future generation.

MMF’s project “Tree, Tree & Trees” was a mutual effort by MMF and CJM where 200 students of Matric and Cambridge sections, along with their teachers, 4 gardeners, and 4 MMF staff members keenly participated in the activity. The activity was also marked by a competition of poems, essays, and paintings amongst the students. MMF rewarded the winners by paying their school fees for a month.

Campaign for Violence against Women

To participate in the UN launched a global campaign of 16 days of activism for violence against women, 27 influential voices from the society unanimously spoke out for the cause in a social media campaign under the MMF flagship.

In 2020, the theme of the campaign was titled “Orange the World,” aiming to take measures against gender-based violence during the pandemic. The speakers highlighted issues including domestic violence, harassment at the workplace & in public places, forced marriages, underage marriages, unequal opportunities, gender discrimination, and unawareness of women’s rights. The campaign concluded at International Human Rights Day in solidarity with the global human fraternity.

The project “Talis-Man” is named after a village called “Talis.” The literal meaning of “Talis-Man” is of an object that can bring good luck. The campaign carried the spirit of bringing good luck to the people (men) of the village of  Talis.

MMF collected and distributed winter gear to the 200 families of Talis, Gilgit Baltistan, to help them get through the -13C temperature. They distributed winter essentials included warm cloths, socks, gloves, caps, shawls & blankets. Transporting bulky items in the mountainous area during the pandemic was a challenging task, but the smiles on the faces of the people of Talis made it all worth it. The locals voluntarily participated in the distribution of goods with great enthusiasm.

MMF signs MOU  with Bali Memorial Trust (BMT)
“Mera Hunar, Qaumi Asasa” is a smart initiative by Misbah Momin Foundation (MMF), launched in 2021, with the support of  Bali Memorial Trust (BMT) to equip deserving Pakistanis with the skills required to work in various markets/industries. The mission is to provide vocational training and certification to help direct those under this program towards respectable employment. Through the instructional classes that we are offering, our vision is to impart training to millions of students annually, with a greater emphasis on job opportunities with the assistance of the District office.

Pakistan is a beautiful country, but everything beautiful has a flipside too- the other side of us, that is deprived, dejected, neglected, and disrespected. As we started our blanket drive- 2020, there was so much to share on the magnitude of homelessness and the stories behind it. For instance, old parents left by their families on the streets without a blanket or even clothes with no sense of guilt, shame, or remorse. Yet, they linger on with the mantra of hope, eat, pray and love. MMF picked up the momentum and distributed 300 blankets among homeless street people in multiple cities including, Lahore, Karachi, and Nankana Sahib. The campaign also included blanket gifts for the Christian community at Christmas and to the Sikh community at the birth anniversary of Guru Gobind Singh.

MMF has recently launched its IQRA program which aims to disseminate knowledge regarding the various verses of the Holy Quran. Targeting women and children in Talis, Gilgit Baltistan, along with those in shelter homes in Lahore, the idea behind this earnest initiative is to spread a clear understanding of the teachings of the Al-Quran, so they can be applied in daily life. 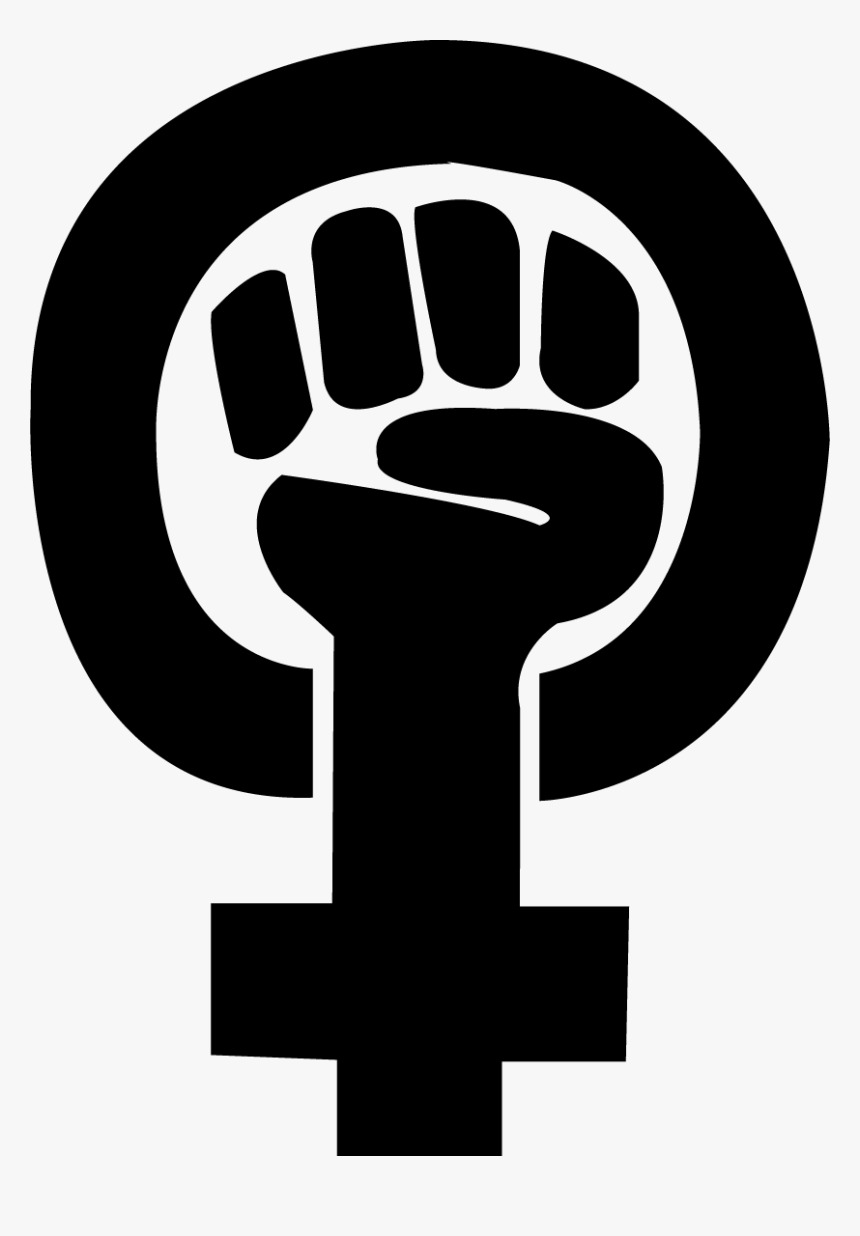 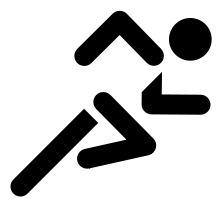 Your Contribution will be highly Appreciated